Ozzie Bombaro, the owner of the Cottman franchise in Woodbury Heights, NJ, and part owner of the center in Lansdale, PA, received the President’s Award for Excellence. “Ozzie has demonstrated integrity, honesty, loyalty, success, courage, diligence and trustworthiness during his outstanding tenure with Cottman,“ said Wright. “This award recognizes him as the standard by which all others shall be measured.”

The Cottman Man Award, given to the franchise with the highest gross sales for the previous year, went for the second consecutive year to brothers and partners Randy and Rusty Cato, who operate the Cottman center on Erhardt Blvd. in New Orleans, as well as centers in Gretna, LA and La Place, LA.

The Founders Award, named for the Cottman founders, was presented to Rick White, Cottman of Raleigh, NC. The award is given to an individual who has overcome adversity. Rick has been a Cottman man since 1997, when he opened his first center in Durham, NC. He took over his current shop in Raleigh in 2000 and has built the business steadily to one of the top ten centers within the network. A large percentage of his business comes from repeat customers and referrals, which he prides himself on consistently giving the best service to his customers.

Jim Dietvorst, Cottman of Denver and Cottman of Wheat Ridge, was named Person of the Year. He opened his first Cottman center in Denver 12 years ago and 6 years later added a second in nearby Wheat Ridge, CO. In addition to consistently being among the chain’s best performers, the proud Navy veteran works hard to give back to the community. Jim and his workers participate in “extreme community makeovers” where volunteers go into a neighborhood and help with exterior clean-ups and painting, and they also support a local women’s shelter, a youth anti-gang program, and the local food bank.

Mike Morrison, Cottman of Spartanburg, SC, was named The Transmission Physician. The winner of this award is Cottman’s representative to the world “I AM COTTMAN!” Successful in their own center, always there to help their fellow Cottman owners, and have an outstanding relationship with their own customers.

Greg Hulce in Cottman of Louisville was named Manager of the Year, one of the chain’s highest honors. Hulce exemplifies the highest standards in professionalism, dedication, and sales.

The Top National Account Development award is being given to 2 outstanding franchisees, Jim Harrington in Cottman of Mauldin, SC, and Bob and Cindy Cowie in Cottman of Norfolk, VA. This honor is awarded for being proactive owners that work hard to acquire these types of accounts, and for striving to make national account customers satisfied and keep them coming back on a regular basis.

The Top Business to Business Customer Development award was given to 3 Cottman franchises that have shown a strong commitment and ability to develop and nurture these types of accounts. In the past year, they have added new business while maintaining existing accounts. The franchisees given this award are Jim Dietvorst in Cottman of Denver/Wheat Ridge, CO, Rick White in Cottman of Raleigh, NC, and Don Lenartz in Cottman of Grand Rapids, MI.

The Technical Proficiency Award is given to those technicians who have shown an exceptional technical knowledge of the automotive industry. This year it was awarded to David Earp, Cottman of Trenton, NJ, and Ted Reinert, Cottman of Woodbury Heights, NJ.

“It takes incredible dedication and hard work, coupled with leadership and management skills and a true sense of community service to be successful in this business,” said Wright. “The recipients of these awards are outstanding examples of what is good about the service industry and the core values that make Cottman a leader in its field. They are truly their neighborhood Cottman Man within the respective communities.” 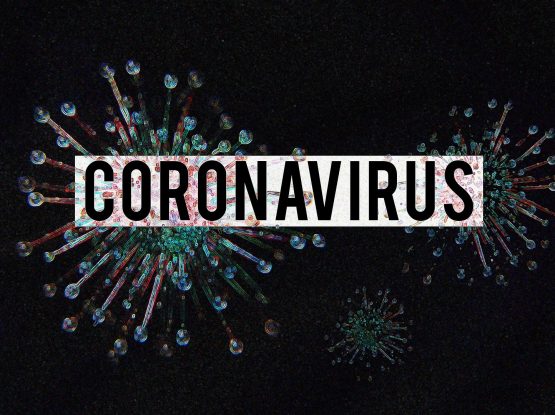 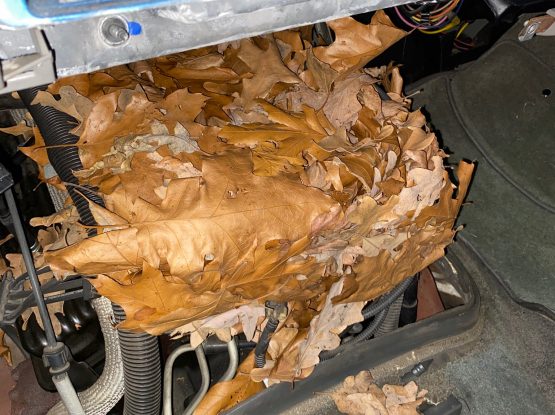 We Thought We’d Seen It All, Until… 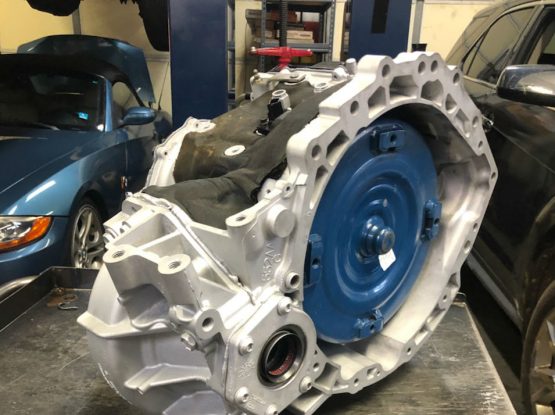 We Thought We’d Seen It All, Until…

We're open from 8AM to 5:30PM on weekdays, and Saturdays 8AM to 12PM. We take cash, cashiers checks and all major credit cards with a fee. Our prices are affordable, and we back up our work with a 100% guarantee.