You are here: Home → Get To Know Your Neighborhood Cottman Man For Fall Car Care Month

October is the fall Car Care Month, a terrific time to take your car in for its semiannual service checkup. But where should you take it? Who can you trust to provide honest, quality service at a reasonable price?

Practically every day for the entire month of October, a new article will be released about a specific Cottman franchise and the story behind why they are the neighborhood “Cottman Man”.

This is where center owners discuss their backgrounds; how they got into the auto repair business; and why, when they decided to open their own business, they chose a Cottman center.

And, most important of all, you’ll get a close, personal look at their business philosophies — the guiding principles that get them up every morning and keep them opening the doors every day.

Derik Beck, Vice President of Digital Marketing at Cottman, had this to say: “What you’ll find is that, Cottman franchisees want to provide customers with the most capable service at an honest price. They pride themselves on customer service and it’s an attitude that we’re proud to foster and support.”

These profiles will begin to post on The Cottman Man blog beginning, Friday, October 2nd. The following is the schedule, so you’ll know when to look for your local Cottman center’s profile:

From Tinkering To Transmissions Spells Success For Cottman Man Of Beaverton

Fixing Cars Is In His Blood, Says Jacksonville’s Cottman Man

An Eclectic Background For The Cottman Man Of Garner, NC

Cottman Man of Brandon Educating Customers Is Key To Success

Philadelphia Cottman Man Builds A Personal Relationship With The Neighborhood

So, if you’re looking for a center you can trust to check your car for Car Care Month, look no further than your local Cottman center and your neighborhood “Cottman Man”.

To find the profile for the Cottman center near you, visit The Cottman Man blog at www.TheCottmanManBlog.com and click on the link “Franchisees in the News” or just click this link below:
http://thecottmanmanblog.com/category/franchisees-in-the-news/ 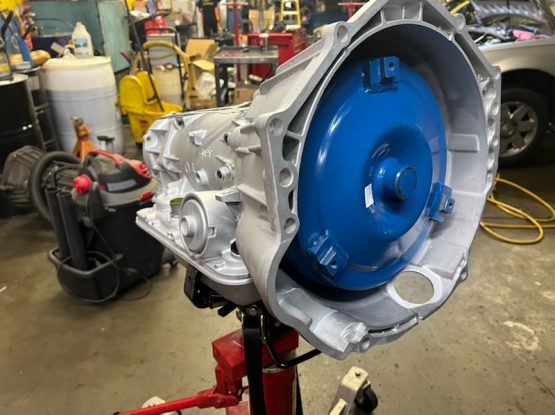 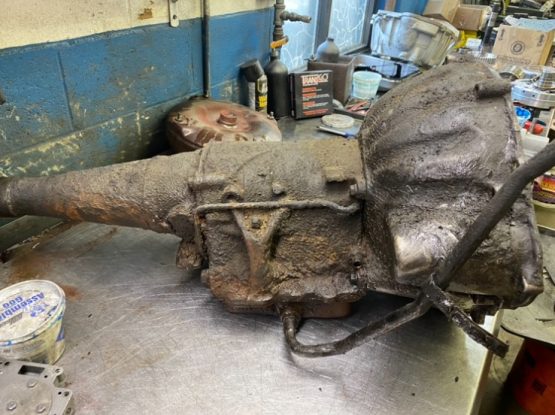